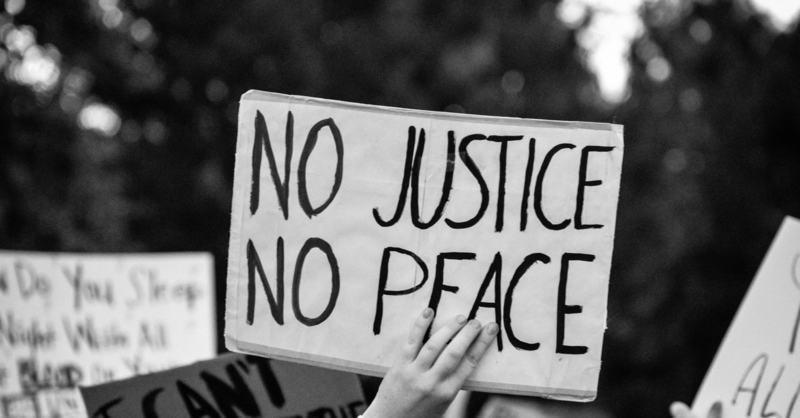 Every night before bed, I sing to my kids.
Snuggled up with them in
their beds, lights out,
we pray together,
having talked about the day,
its consolations and desolations, or
what we describe as its roses and thorns.

And then we sing.

I’ve never thought of myself
as much of a singer, but
at bedtime, lights out,
with an exhausted child on the verge
of sleep, this hasn’t much mattered to me.

As we get to the point in the bedtime
routine where songs are usually sung,
or after a particularly tiring day,
my youngest often pipes up and says,

Papa, sing me a song.

In our house, there are typically three.

The first is a rendition of “Love You Forever,”
from the book by Robert Munsch.

And the third, Amazing Grace.

The songs we sing say something about us,
about who we are. About the
God who loves us, the God who calls
us beloved, the God who calls us out of
darkness into marvellous light, the God
who animates us with each Holy Spirit breath.

The songs we sing are more than mere words.
they say something about us
about who we are, what we believe,
about the world we dream of,
the world we’re working towards,
and the God who inspires such imagination.

When we sing certain songs over and over again,
whether at bedtime or perhaps as we gather
together in Christian community,
they sink into us, they sink into our very bones.
They have the power to form us, to mold us.
to stir us up into action
they help us to practice habits and insights
and ways of seeing the world in line
with God’s dream of a world in which
all have enough.

‘My soul magnifies the Lord,
and my spirit rejoices in God my Saviour,
for he has looked with favour on the lowliness of his servant.
Surely, from now on all generations will call me blessed;
for the Mighty One has done great things for me,
and holy is his name.

Now there’s a lot to unpack here.
I often have to remind myself of who Mary
is and where she came from.
And yet we don’t have to look far.
it’s right there in the song:

It’s not false modesty that says
she is a lowly servant, but the reality
of her status in society: economically, politically,
and so on.*

Mary is a rural peasant, dirt poor. In the Roman economy,
she and her family have no financial means,
and to top it all off, she’s having a baby
out of wedlock. She is no image of virtue.
She is nothing her neighbours would aspire
to become, and yet, we are to call her blessed.

Mary knows the pain of hunger
and the reality of oppression.
She doesn’t know a comfortable middle class life.

Under Rome’s occupation, she, and most of
her neighbours are subjected to exploitative taxes.
Not to provide government services,
to provide health care, or EI, to fight wildfires,
Or to provide community infrastructure upgrades.
These taxes directly line the pockets
of the rich.

Each year these taxes were getting more
And more unmanageable, and the
subsistence farmers, fishers, and labourers
along with their families,would have felt
the daily reminder in their bellies
that their lives were not their own.

Having just heard from the Angel,
Having gone to visit her cousin Elizabeth,
Elizabeth’s as-yet unnamed child
leaps in her womb at the sound of Mary’s voice.

Passion welling up within her, Mary
Is the first to proclaim the Jesus Gospel:

God’s mercy, her song proclaims, is for those who fear him
God has and will scatter the proud and bring down the powerful.
God will lift the lowly and fill the hungry with good things.
The rich and powerful are sent away empty.
And, God’s mercy will continue to come to God’s people,
A mercy which was, and is, and will be for ever.

There’s not a lot of emphasis here
On spiritual practices or complex theological formulas.
The gospel according to Mary is not particularly abstract.

What is the Gospel in a nutshell?
That there are are some who have more than
enough, and that will come to an end.

That there are many who don’t have nearly enough,
But in God’s time, in God’s kingdom,
In and because of the family of God, these wrongs
Will be righted.

The mark of God’s kingdom is
Justice and Joy, Compassion and Peace.
But this is not an easy peace.
It’s a hard-fought peace
That demands that those with power, those
who use it to oppress in any way
(And we can think of thousands of ways in which that
Happens in our lives, in the world around us, yes even in the church)

Those who use power to oppress, ought to put it down
To become accountable, and ultimately to make amends.

This is what Mary proclaims with every fibre of her being.
There’s this habit in the Western Church of painting
Mary as helpless:
Mary Mother Meek and Mild.
Handmaiden of the Lord.
Soft, passive, compliant.

I forgot about that for awhile, but then
when my kids brought home various
assignments from their Roman Catholic
school this year,
I sort of cringed at the way Mary was portrayed:
a fragile white-skinned creature
with a far-off gaze, perhaps thinking
of other-worldly things, but certainly
not the on-the-ground conditions of her people.

She almost fades into the background
as we look for the main event in Jesus.

And yet as we think about Mary
and Mary’s song, we do ourselves—and God—
great disservice if we put her on the shelf so easily.

This week I found myself reading a book
entitled “How to Have an Enemy” by
Melissa Florer-Bixler, a Mennonite pastor
in the Southern US. Her chapter on Mary
was incredibly compelling, and formed a
lot of the background for my reflections this week.

"She nurtures that body, teaches him,
feeds him from her breast, and tells him the stories of Israel’s enemies,
of deliverance from slavery in Egypt, too.
She teaches him the prophets and the plagues,
of the cloud by day and the fire by night.
In the gospel of Luke, Mary sings words of
Liberation to her cousin  Elizabeth."**

And Florer-Bixler reminds us that Mary’s
revolutionary song has been banned
by ruling powers at various times
for fear of uprising.

You can imagine why. These are not easy words,
and they don’t leave a lot of room for passivity
or the perpetuation of injustice.

As the words of Mary’s song sink in, as the gospel
Mary proclaims becomes the gospel
we embody, it has the power to change us
and the society in which we live.

But it all starts with a whisper.

In her book, Florer-Bixler quotes
Isaac Villegas, a writer and pastor
who reminds us where Jesus learned
how the kingdom, the reign of God would look:

“The words passed to Mary from the angel Gabriel,
were whispered into Jesus’ ear, sung
to him each night as a lullaby.”***

It is true that the songs we sing,
the songs that are written on our hearts,
the songs that move us,
are all a part of helping us to imagine,
and then embody the divine life on earth.

And this morning, I find myself challenged by this.
Perhaps you do too.

In my case, I wonder: did I pick the right songs for bedtime?
Had I known how rigid our routine would
become, would I have chosen those three?
We can always look back and wonder
At our choices, even give our selves a hard time about it.

And while these songs speak to love,
Speak to God’s grace and mercy,
They have a lot less emphasis on the next step,
Mary’s step—joining God in putting the world to rights:
To seek justice and joy, even as we
are comforted by the knowledge and experience
of God’s presence with and amongst us.

God loves us each individually,
God offers love and grace and mercy to all.
God also, we cannot forget, calls us into the fray.

In line with Mary’s song, we are called to be
communities who embody the very thing
that Mary proclaims in her punk rock anthem

That can be challenging.

And yet, at the end of the day, we have a chance
to sing. To sing a new song. To align our hearts with
Mary, the one who taught Jesus
and who teaches us all what
God’s reign might look like
in our hearts, in our relationships,
in the church, and in our community and world.

And so, may we take this song to heart.

May we learn to sing its melody.
and may we find ways to embody its
radical call to justice and wholeness,
to a community and a world in which all
have and know that they are enough. 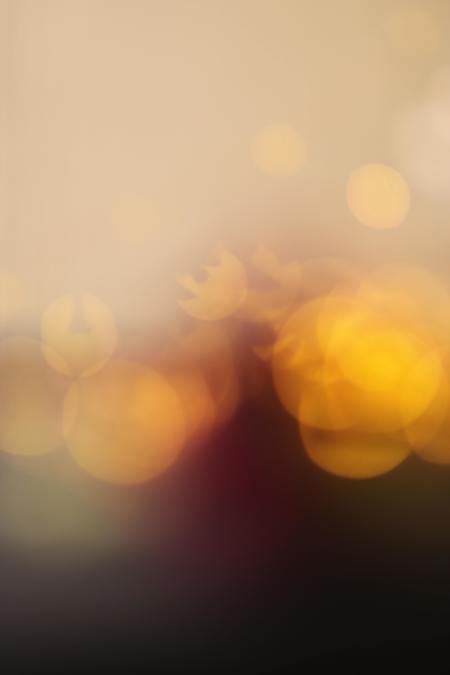 A sermon for the Feast of St. Mary the Virgin
Valhalla Parish Sermons
Luke 1:46-55

A Sermon for the Feast of the Transfiguration
Valhalla Parish Sermons
Luke 9:28-36

A Truth that Could Not be Hidden

Where it All Begins

Subscribe to receive email updates with the latest news.